Since time immemorial the vast majority of ancient yogis performed Paramātmā meditation. Knowledge of this has been lost over time and is rarely known or discussed today. This talk presents the philosophical and authoritative basis for this practice and leads to a guided meditation based on ancient Vedic texts.

Bhāgavata Purāṇa 6.4.27-28
Just as great learned brāhmaṇas who are expert in performing ritualistic ceremonies and sacrifices can extract the fire dormant within wooden fuel by chanting the fifteen Sāmidhenī mantras, thus proving the efficacy of the Vedic mantras, so those who are actually advanced in consciousness can find the Supreme Soul (Paramātmā), who by His own spiritual potency is situated within the heart. The heart is covered by the three modes of material nature and the nine material elements [material nature, the total material energy, the ego, the mind and the five objects of sense gratification], and also by the five material elements and the ten senses. These twenty-seven elements constitute the external energy of the Lord. 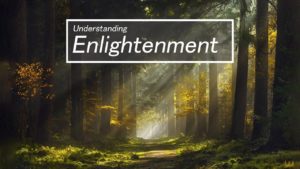 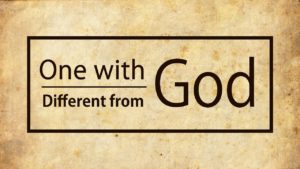 One with God – Different from God